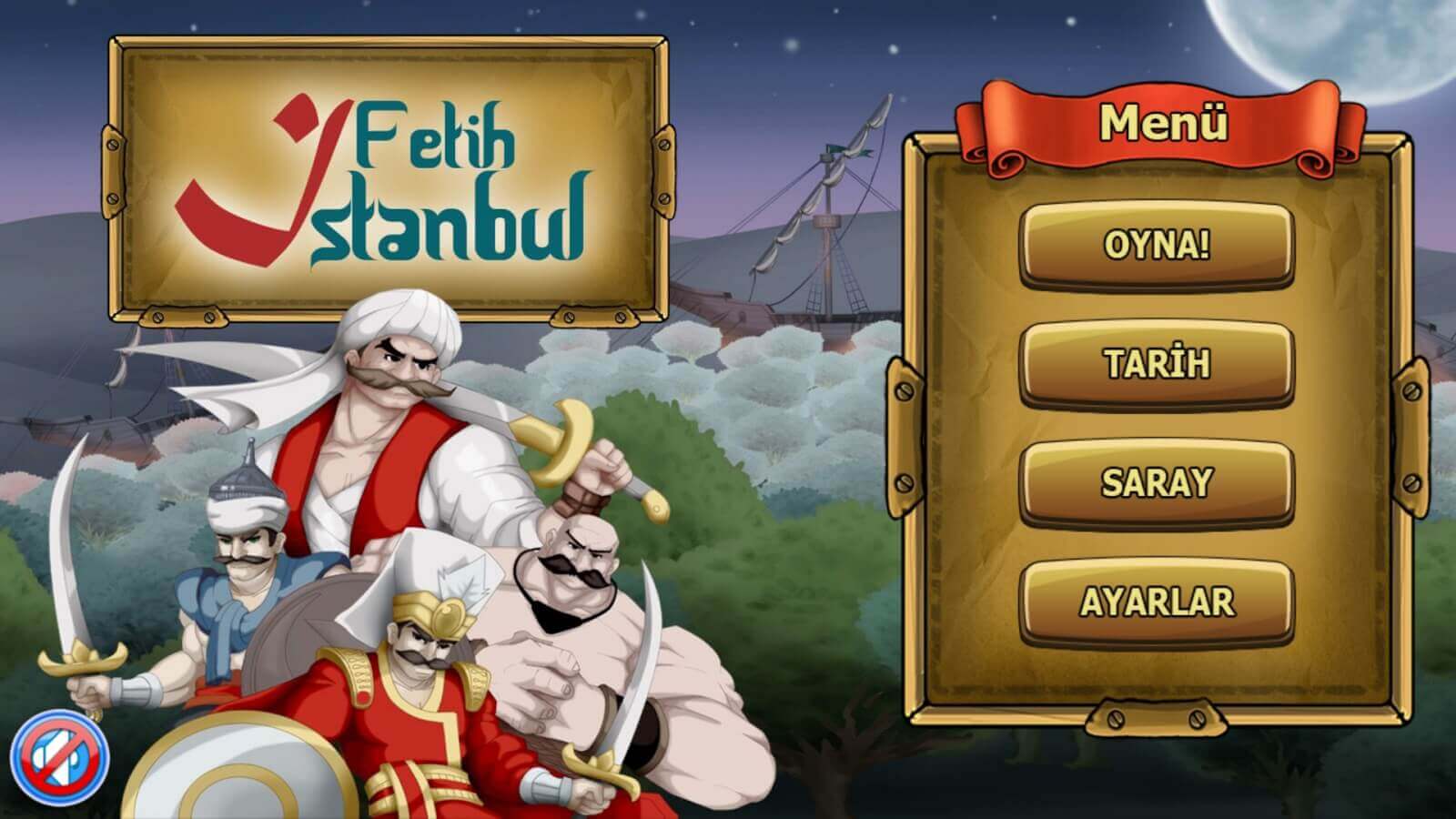 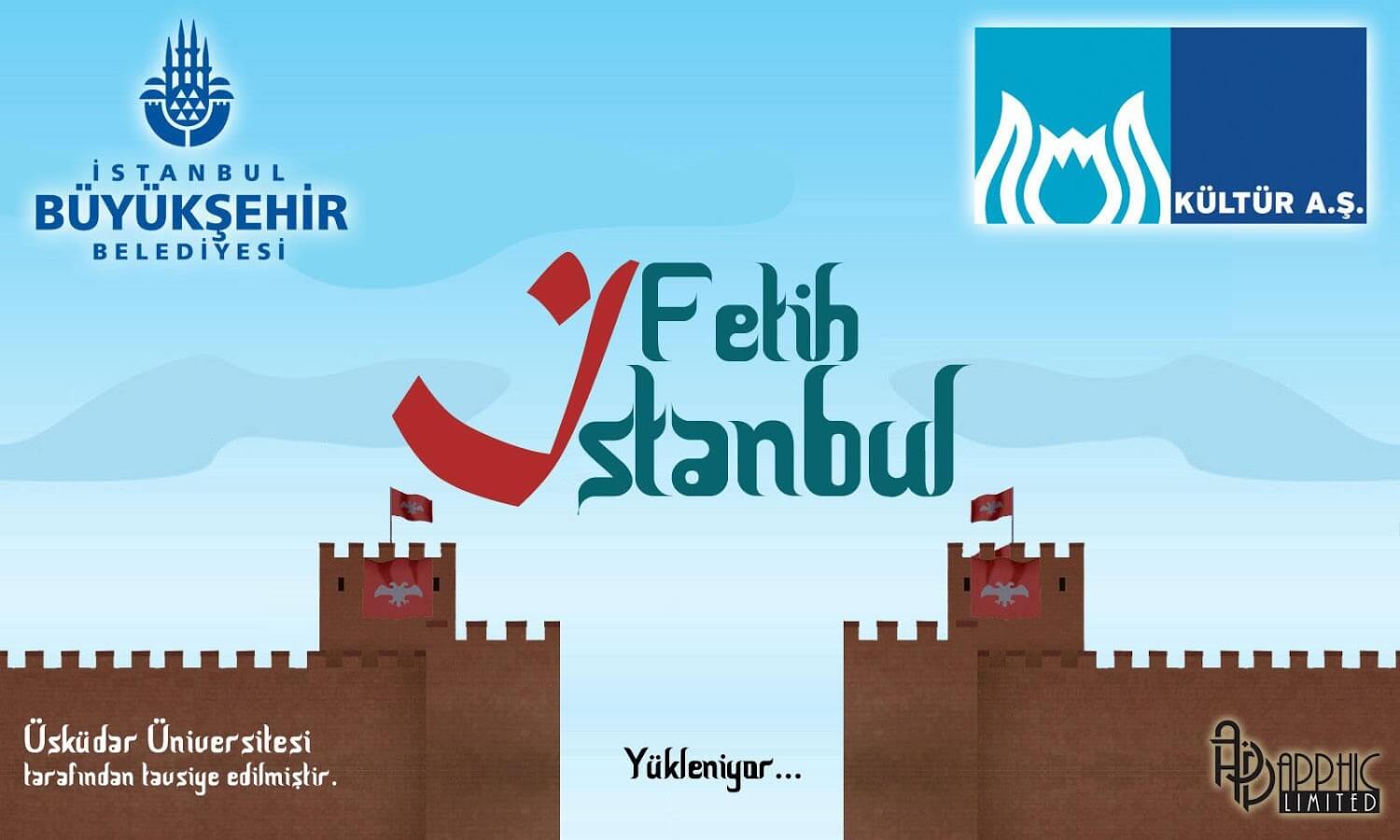 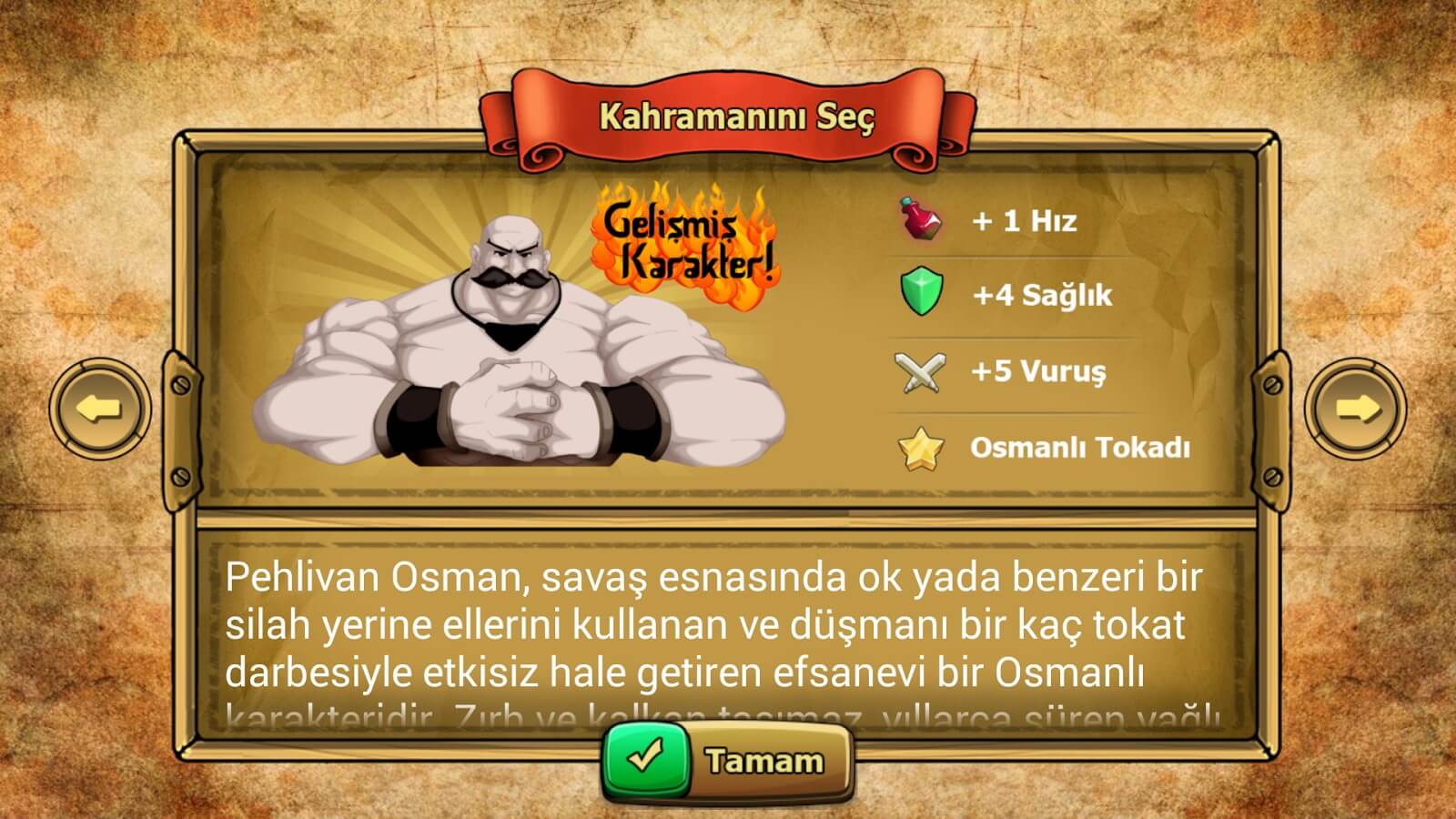 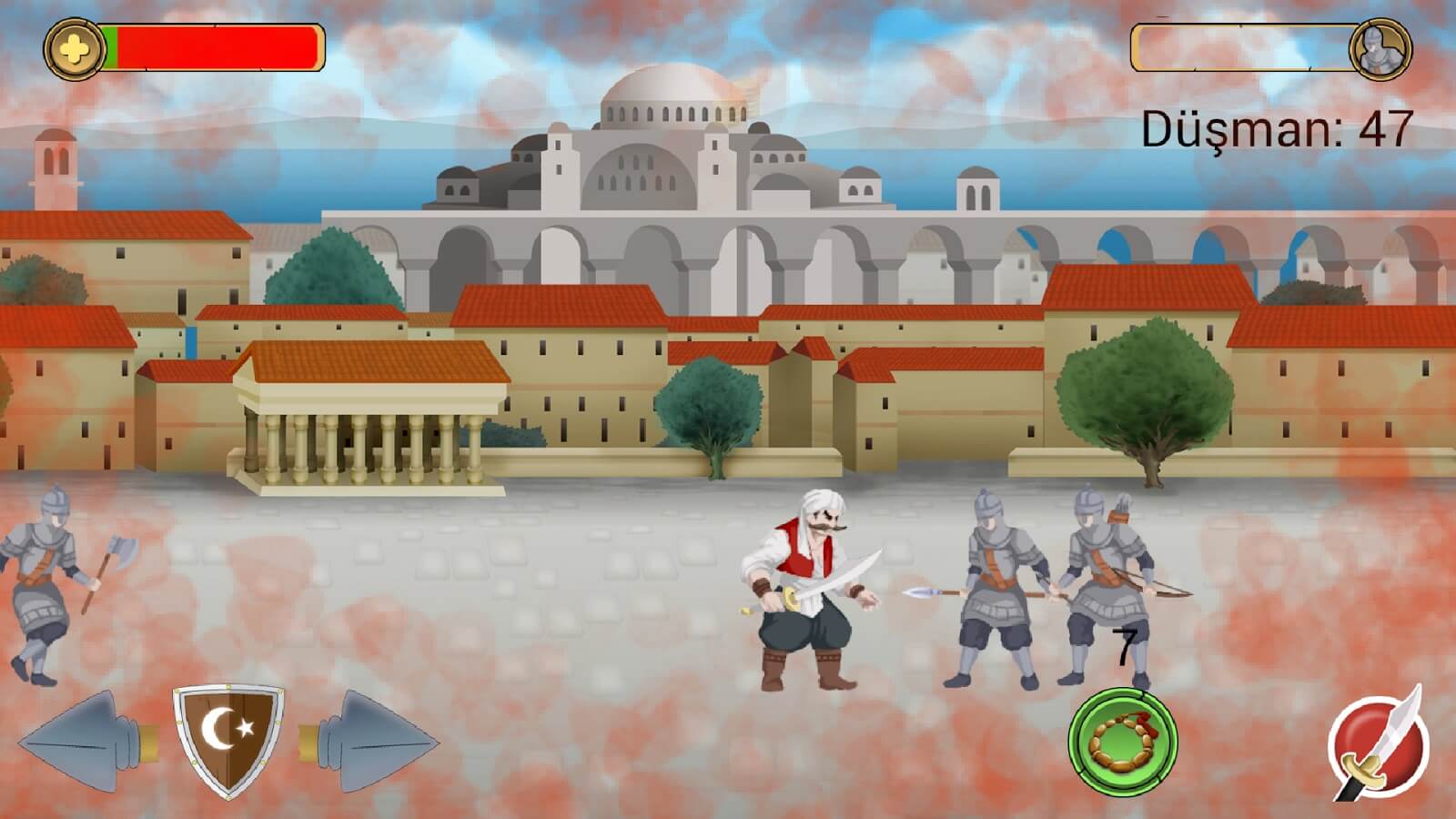 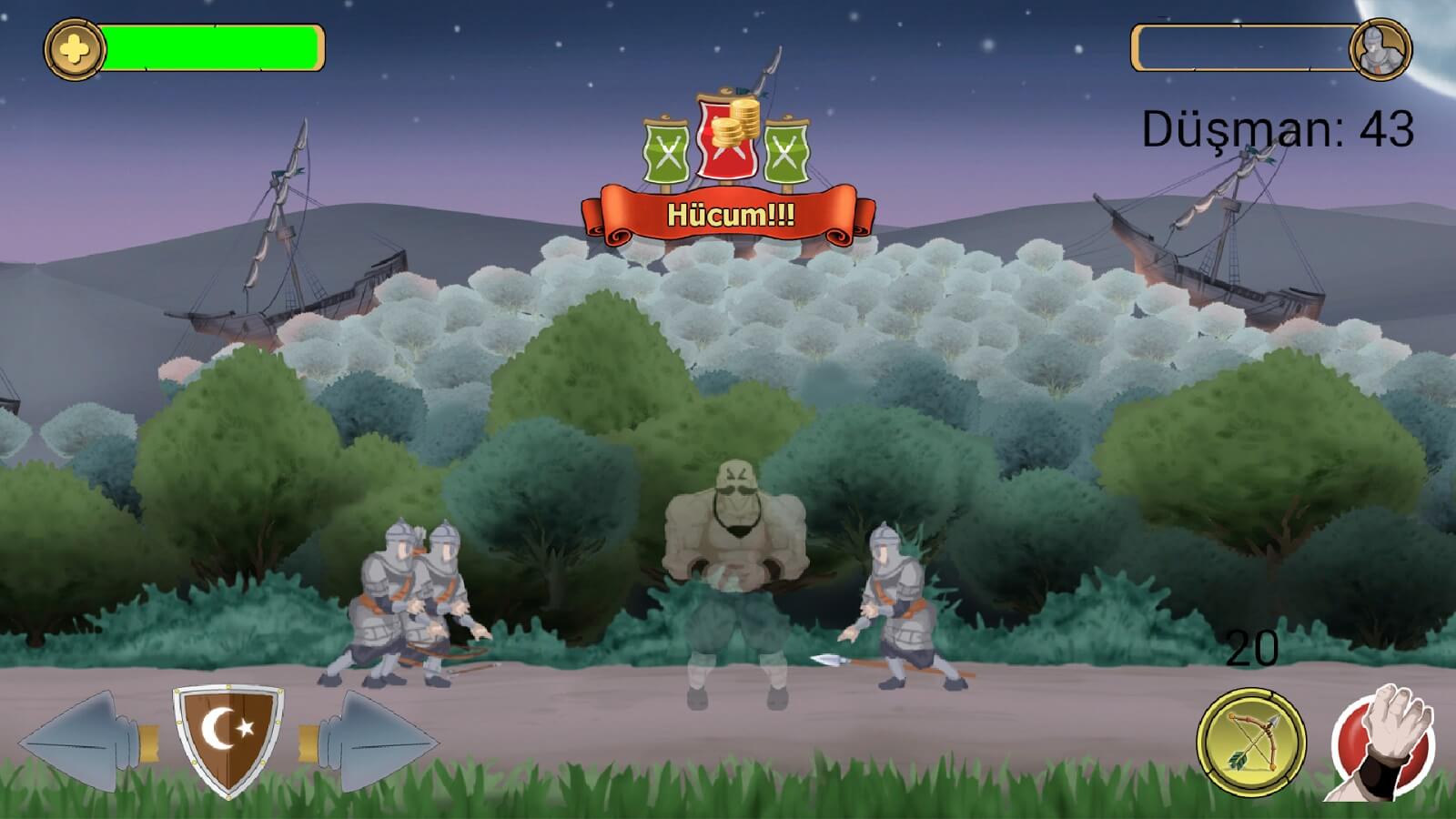 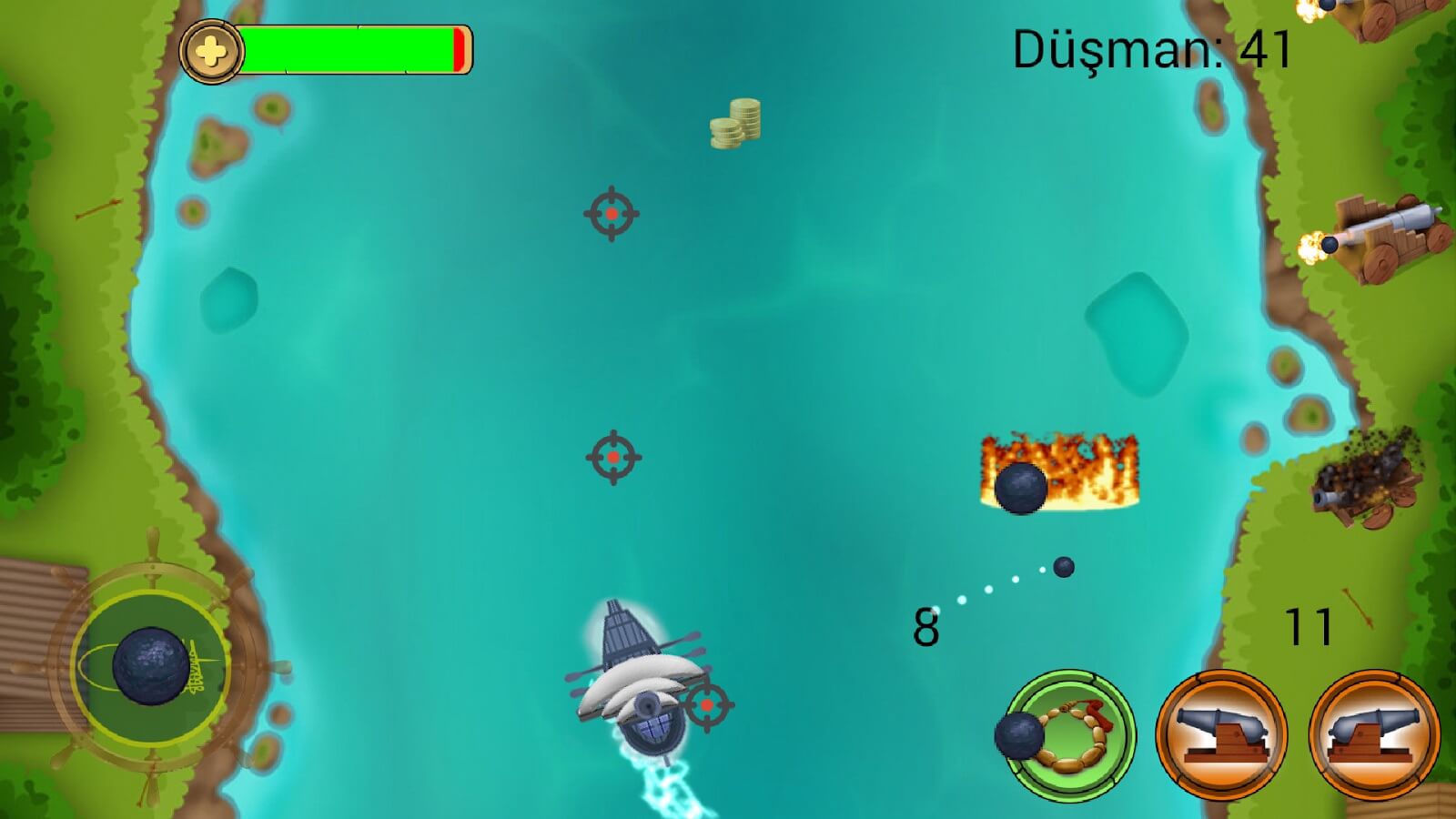 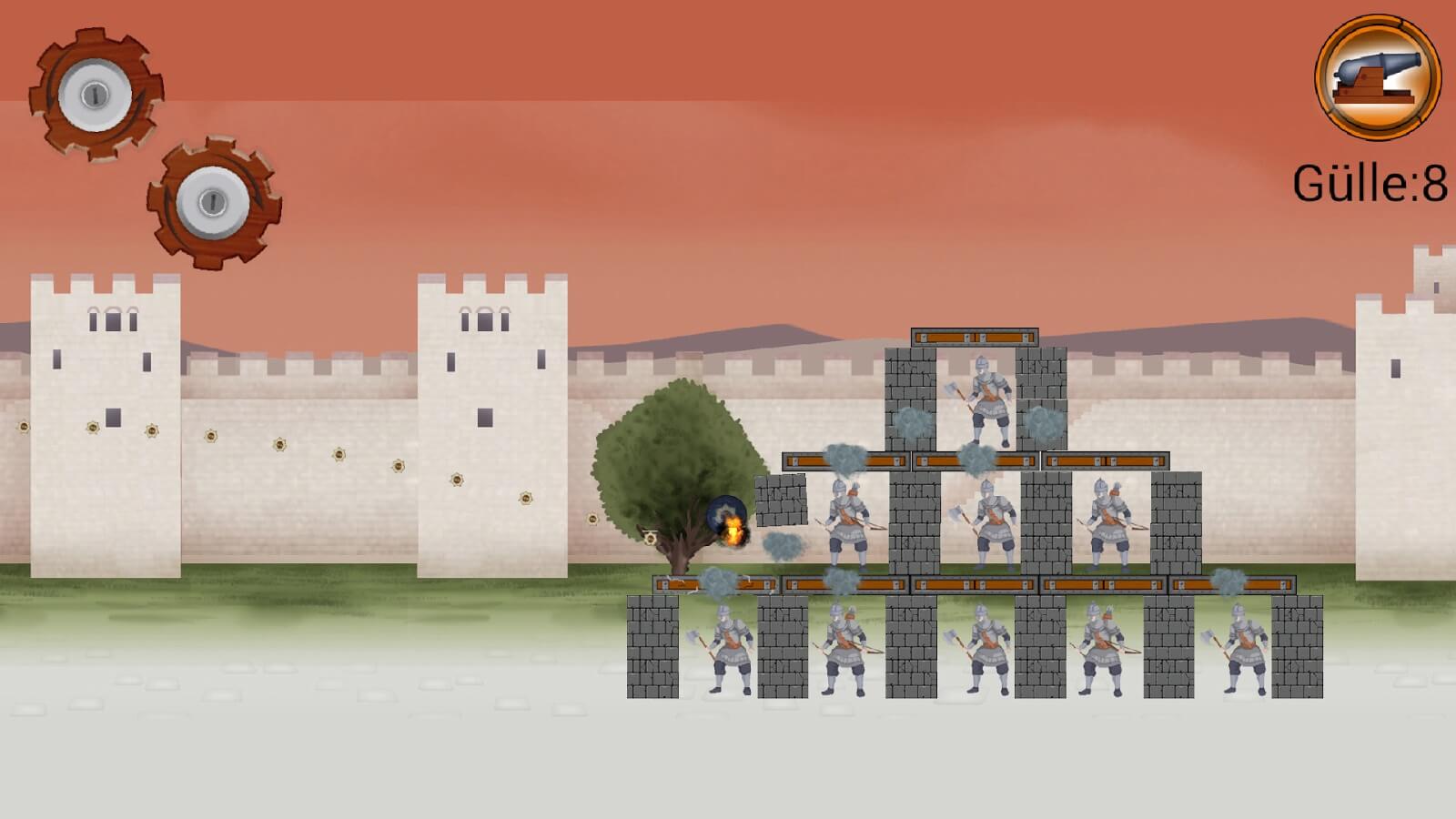 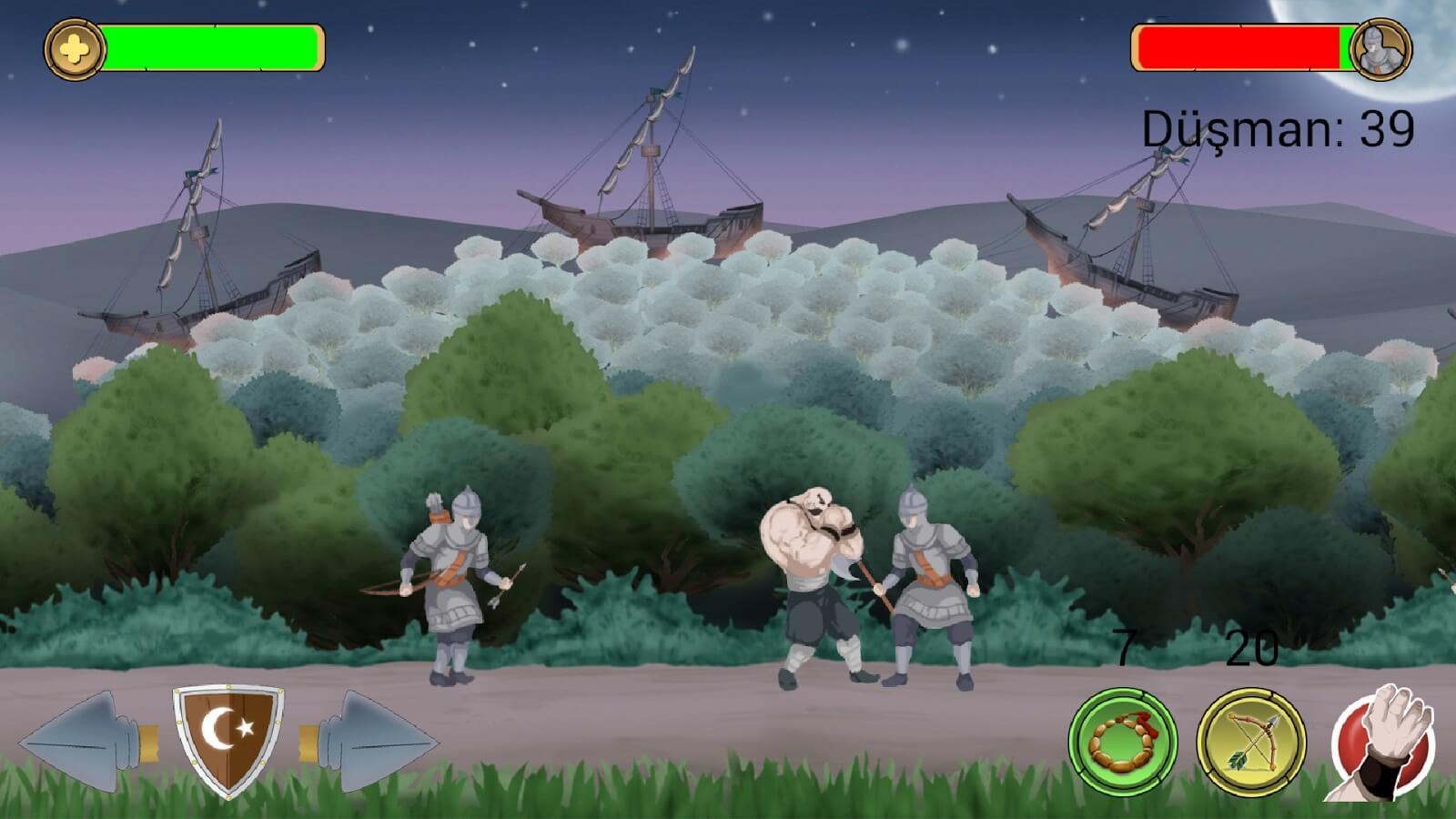 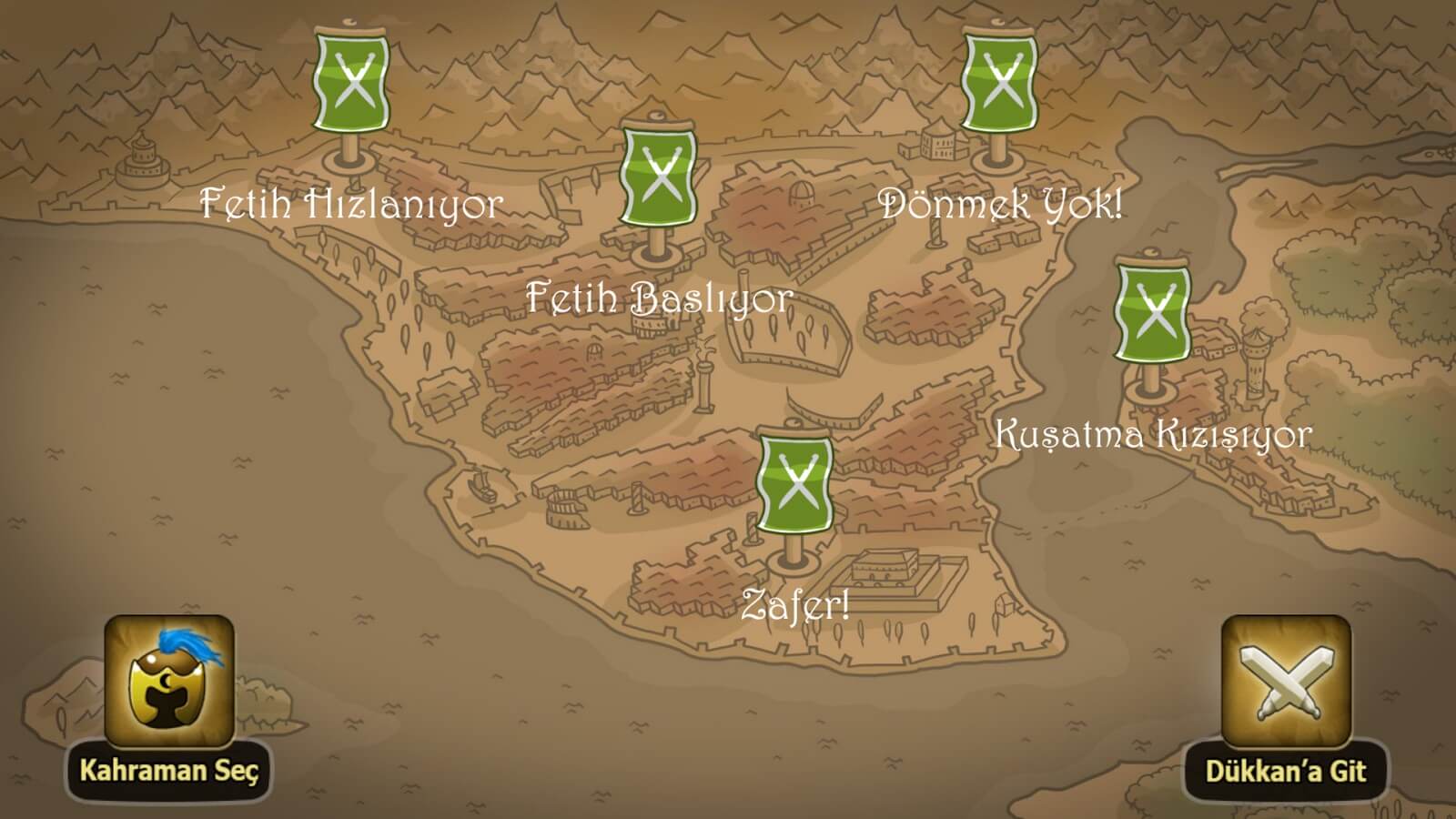 Turkey’s domestic first concept Mobile Game Fatah and historic Istanbul, was developed in the iOS and Android platforms. With more than 1.5 million downloads of the Mobile Games Total Turkey giving direction to the market and one of the first Fatah Istanbul, interest is still being played by young people and adults.

The project was published in 2013 by Istanbul Büyük Şehir Belediyesi Kültür A.Ş., with all license rights purchased. In this breathtaking 2-dimensional Isometric game consisting of 72 episodes, 4 different heroes accompany us.

“Istanbul! A city that has challenged centuries, where many brave warriors melted in front of the walls that are called insurmountable.

And in front of him, a brave commander of the young age, Sultan II. Mehmet!

And you! In this historical siege consisting of 78 chapters, you will sometimes fight against the people of Ulubatli Hasan on the streets of Hagia Sophia, and sometimes you will have a sea battle in the waters of Baltaoğlu Süleyman Bey and Golden Horn. While beating Serdengeçti and Topkapı Walls with shot put, you will sometimes slap the Byzantine soldier on the ridges of Tokatçı Osman and Kasımpaşa.

Keep in mind! Either you buy Istanbul or Istanbul you! ”

You can download apps from the AppStore and Google Play Markets.