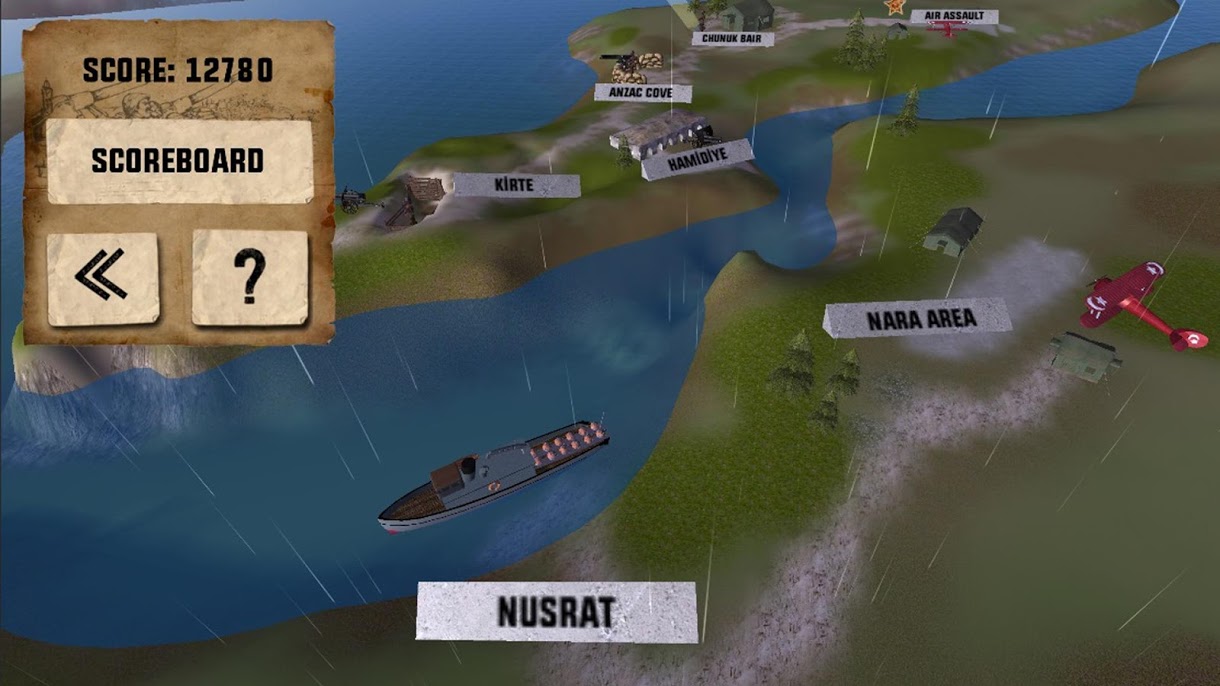 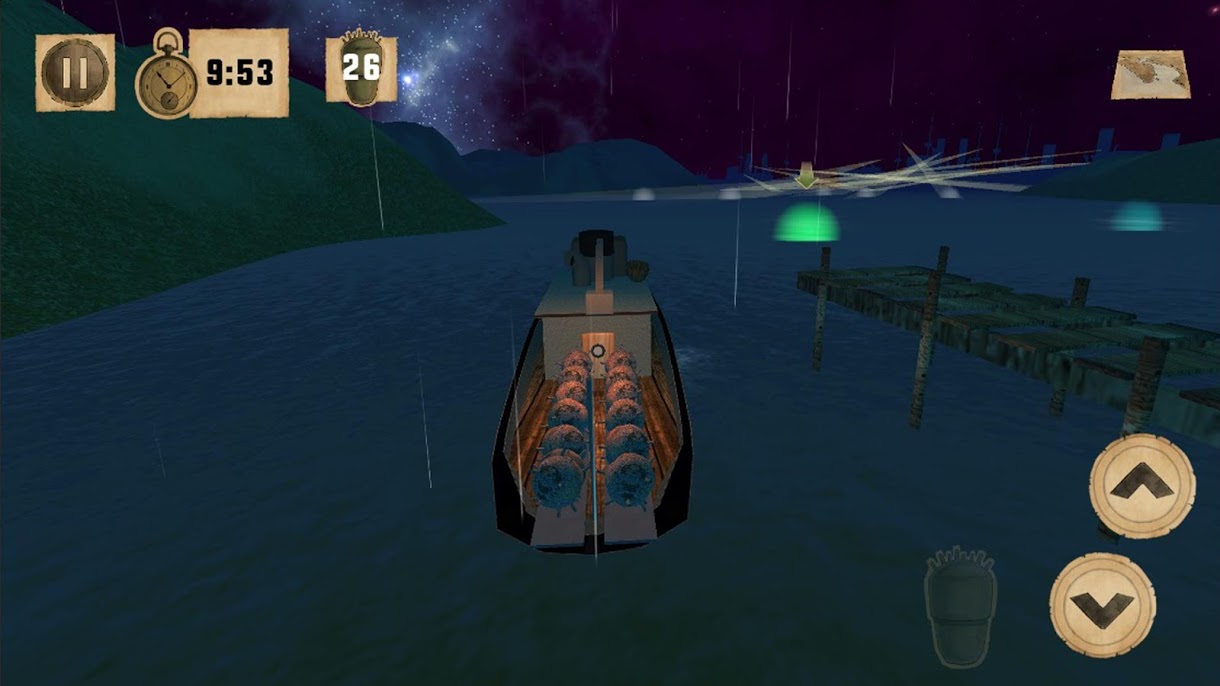 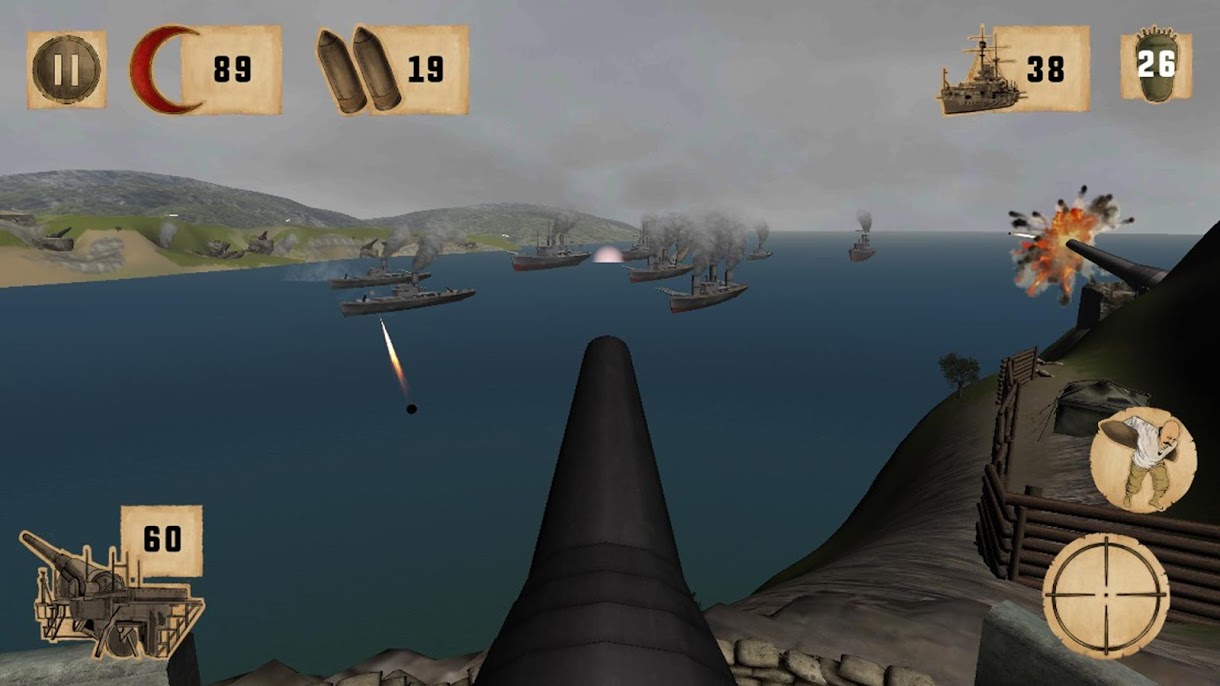 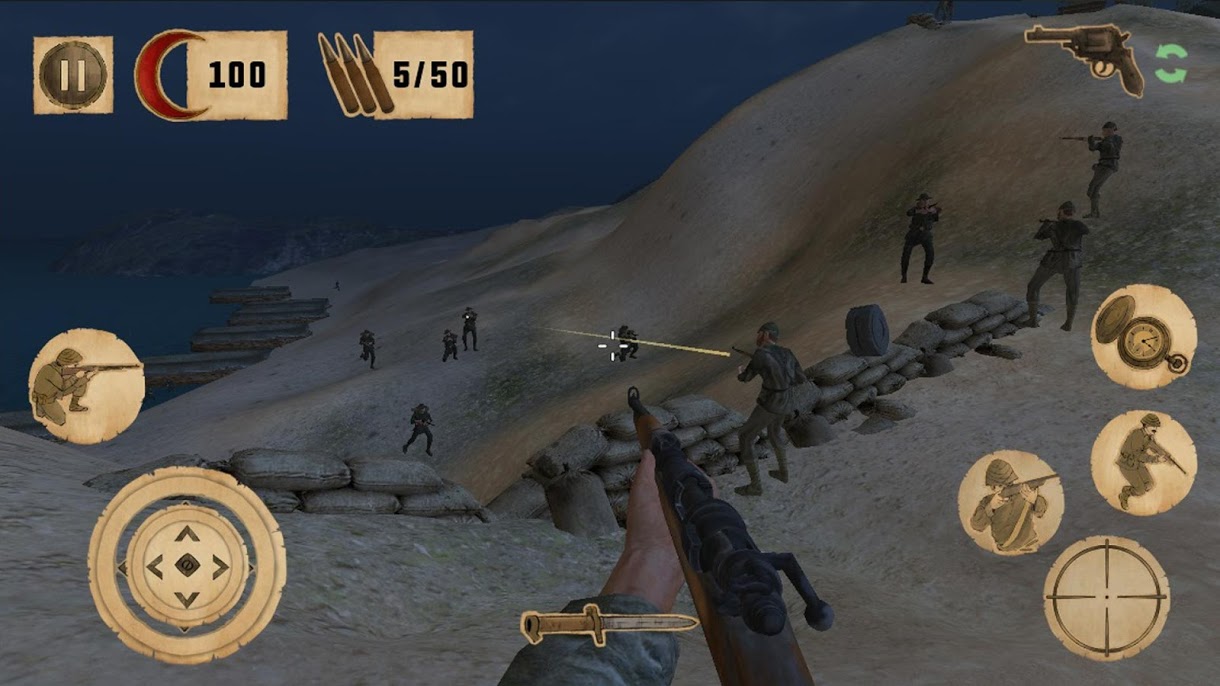 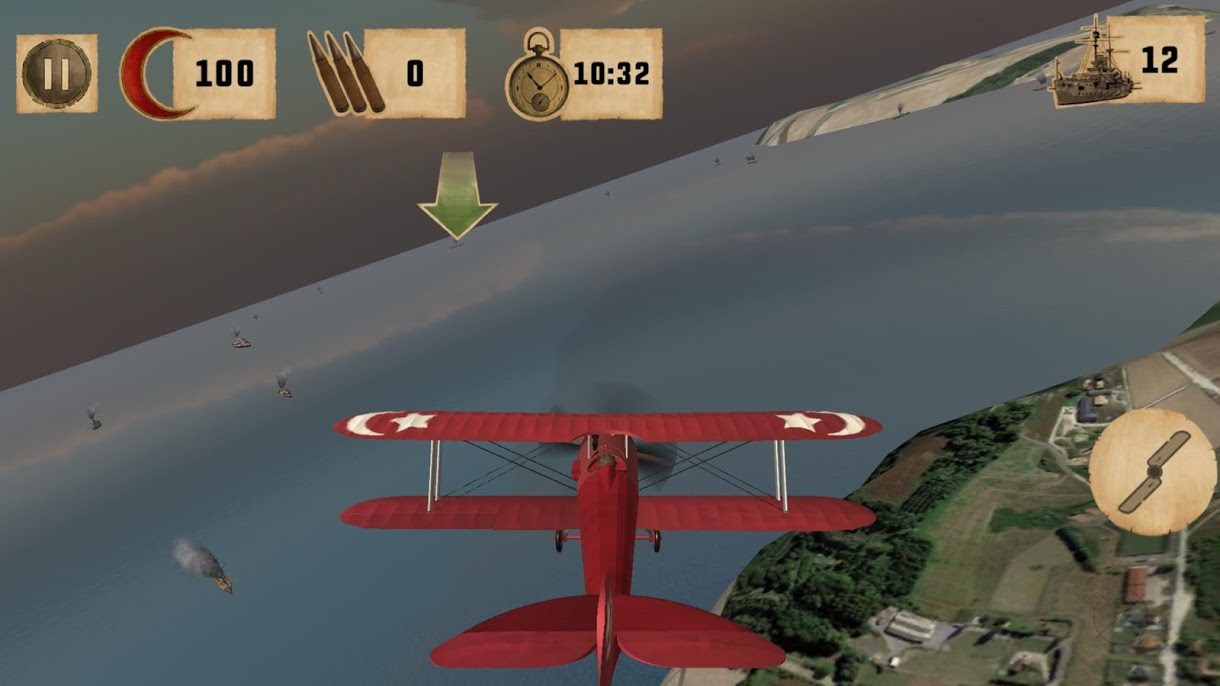 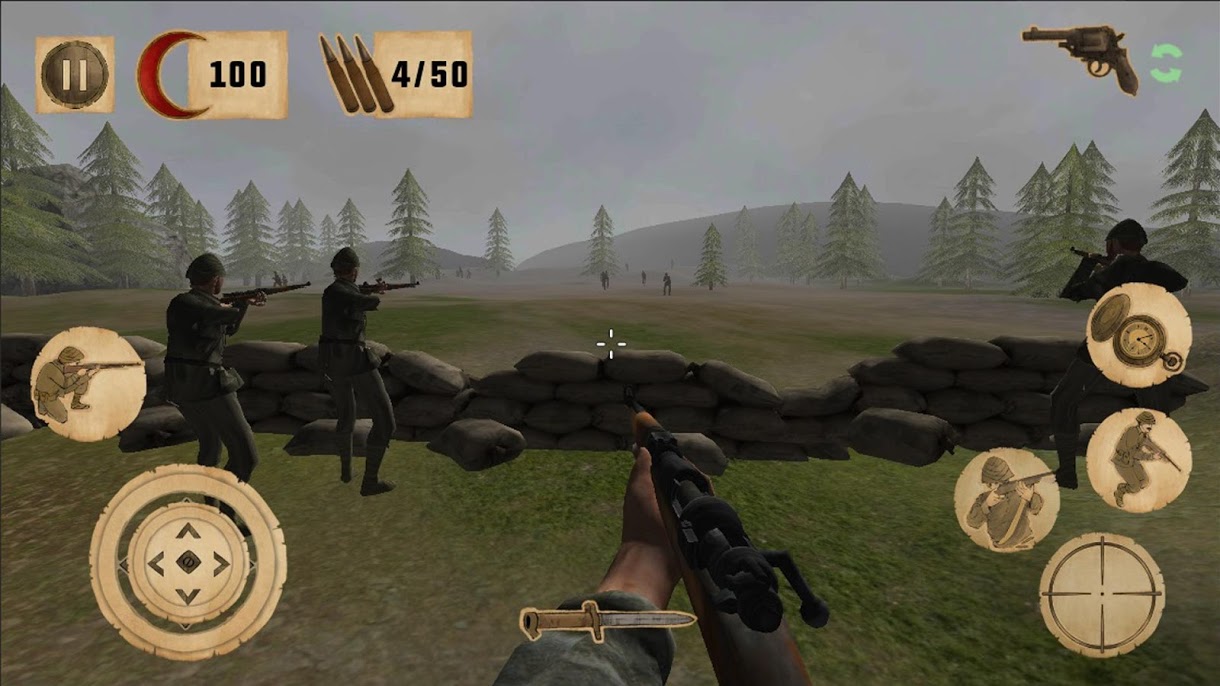 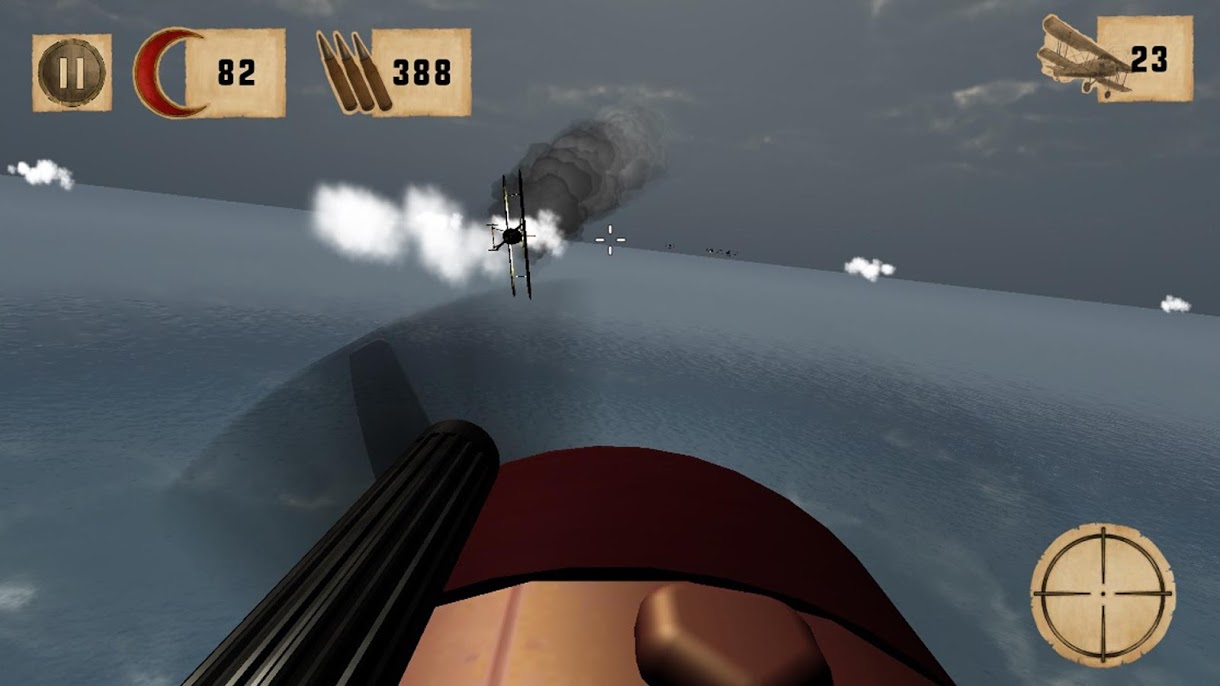 In the game that includes 25 stages, all 2D menu graphics, visuals, 3D modeling and environmental atmospheres have been renewed. Battle environments have been optimized. IOS 11 and Iphone X display support has been improved. The total download of the game on IOS and Android platforms is now over 4 million. It will cross the 5 Million dam soon.

Developed 100% locally and nationally by Apphic Limited under the publishing of the Ministry of Youth and Sports, the game provides all its stages in the Çanakkale Epic in a chronological order and sheds light while teaching it to entertain history. You can download the game and share your comments with us.

More than 3,000,000 downloaded Nusrat Mobil game is with you with its new version!

Çanakkale Wars is now more realistic and exciting with its renewed interface and 3D models. Moreover, in addition to the existing facades, Gelibolu, famous for Hamidiye Batteries
While witnessing the gun battles closely, we will carry the Çanakkale Epic to the skies by discovering the enemy battleships, sometimes by bombing the facades, and sometimes by colliding with the enemy planes in the air!

Join this unforgettable adventure that consists of 10 episodes and 25 stages!