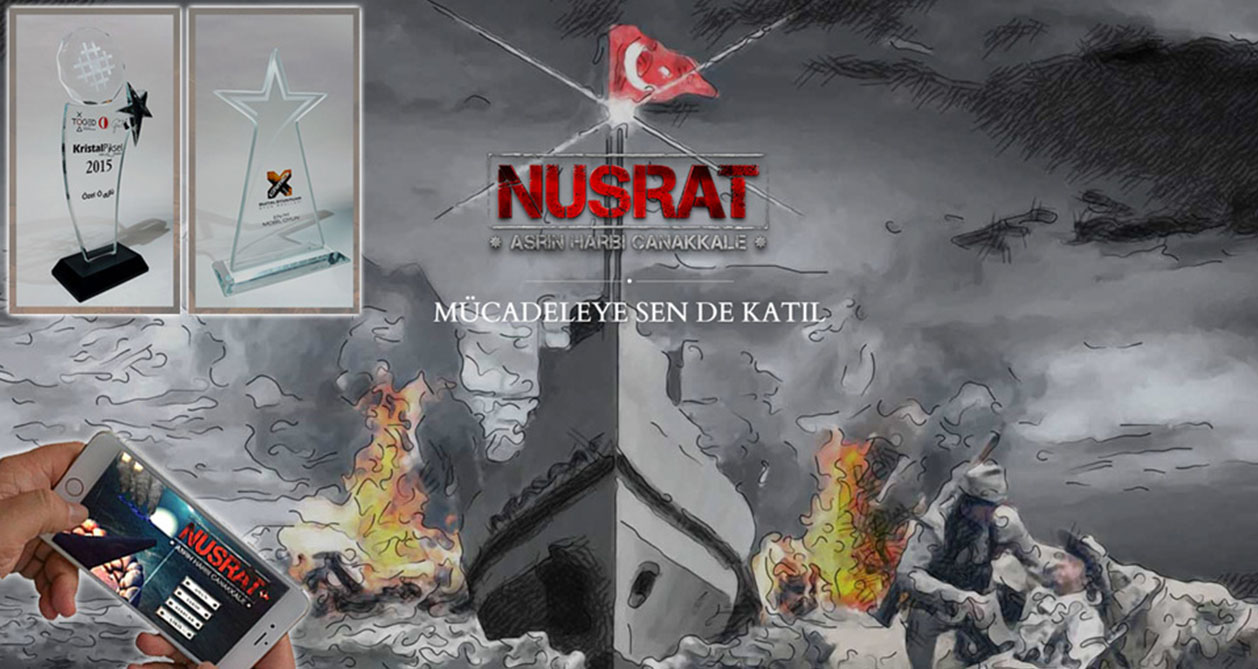 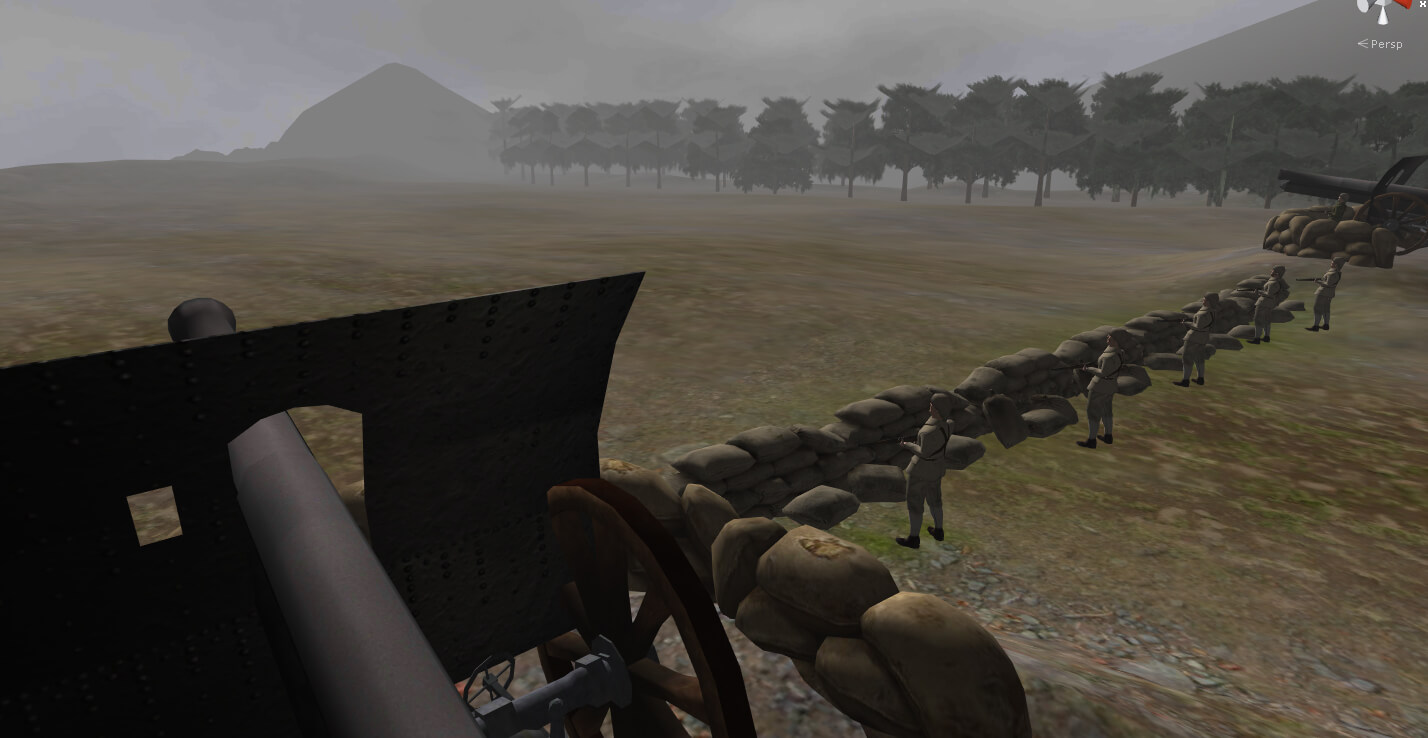 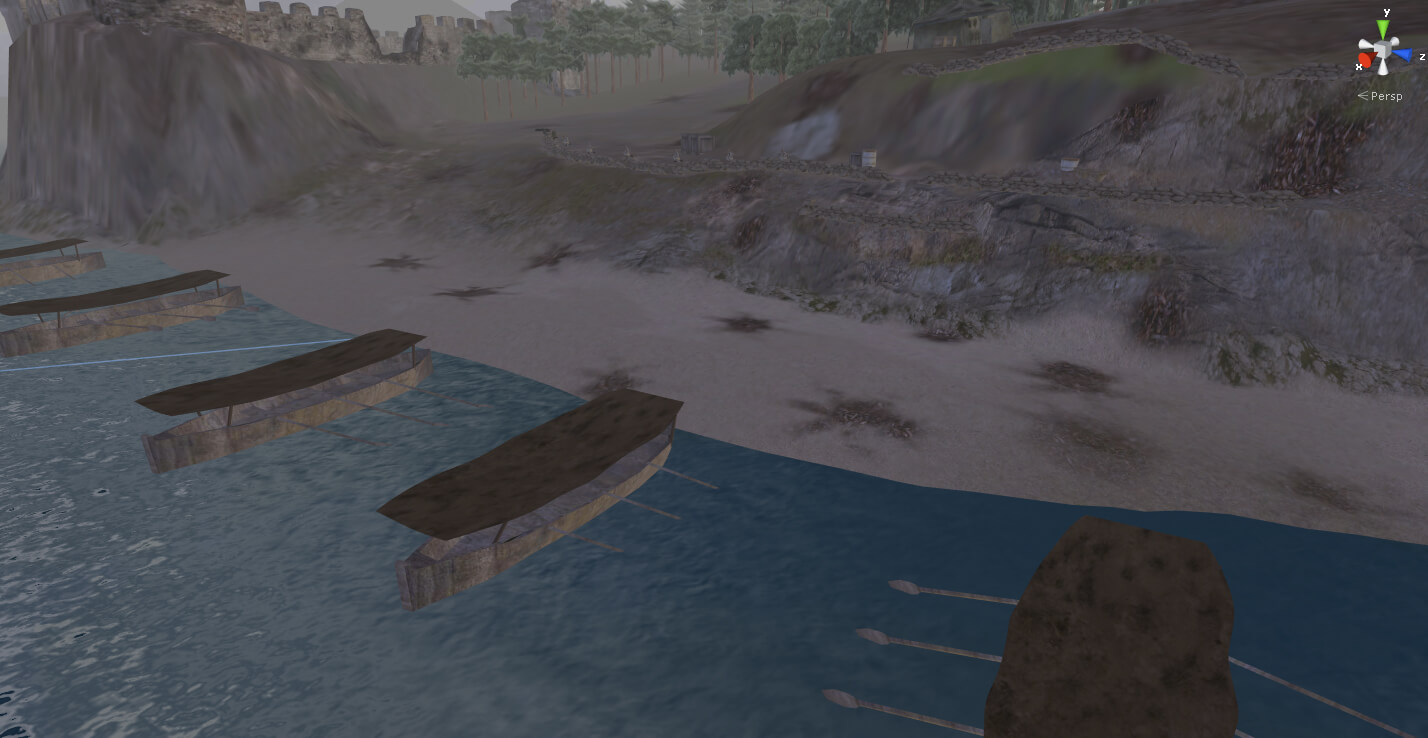 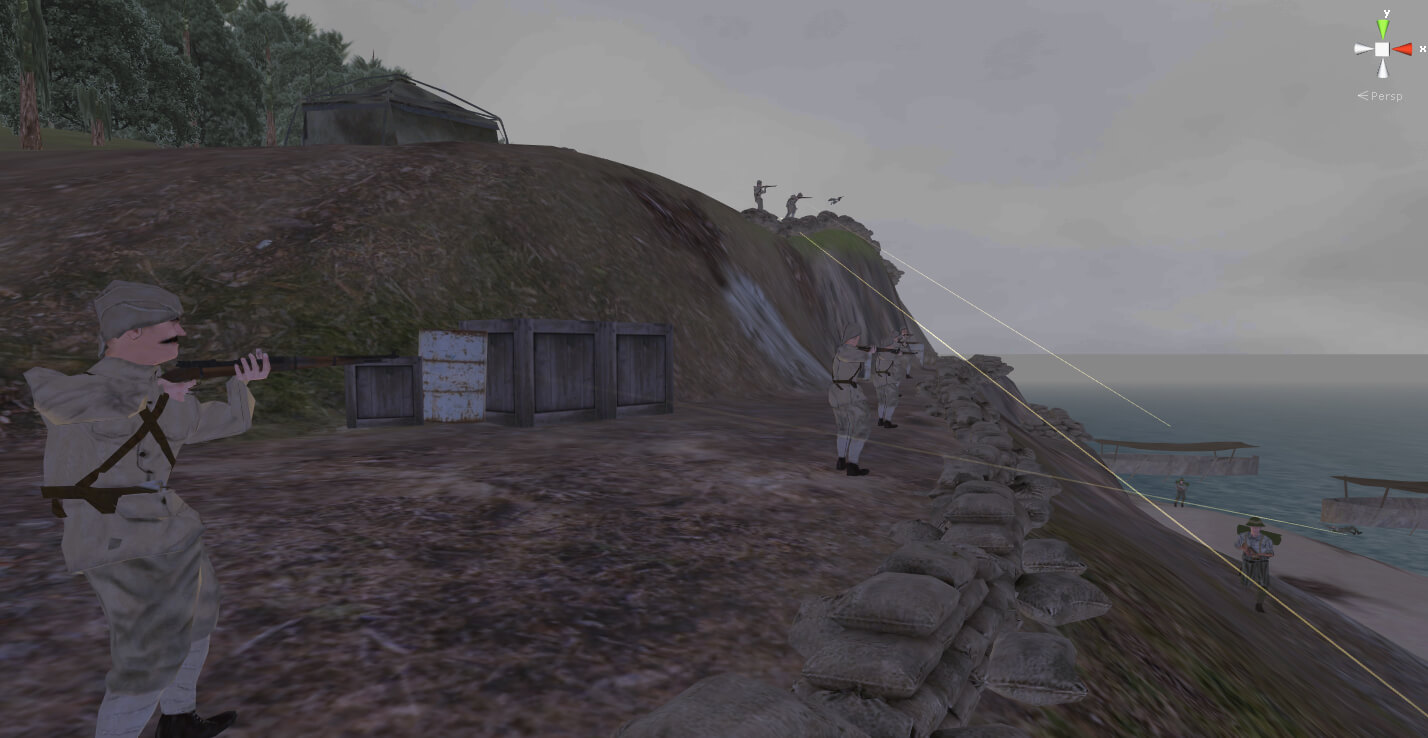 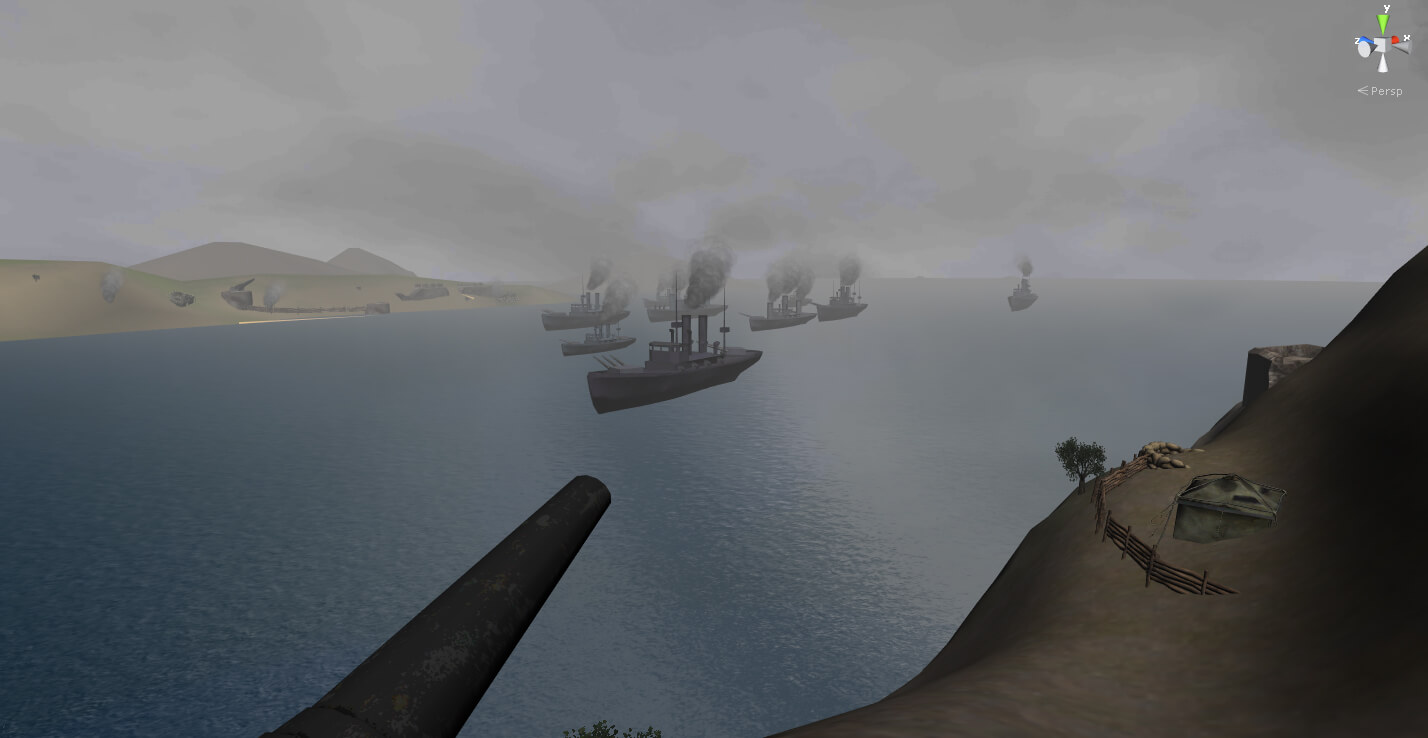 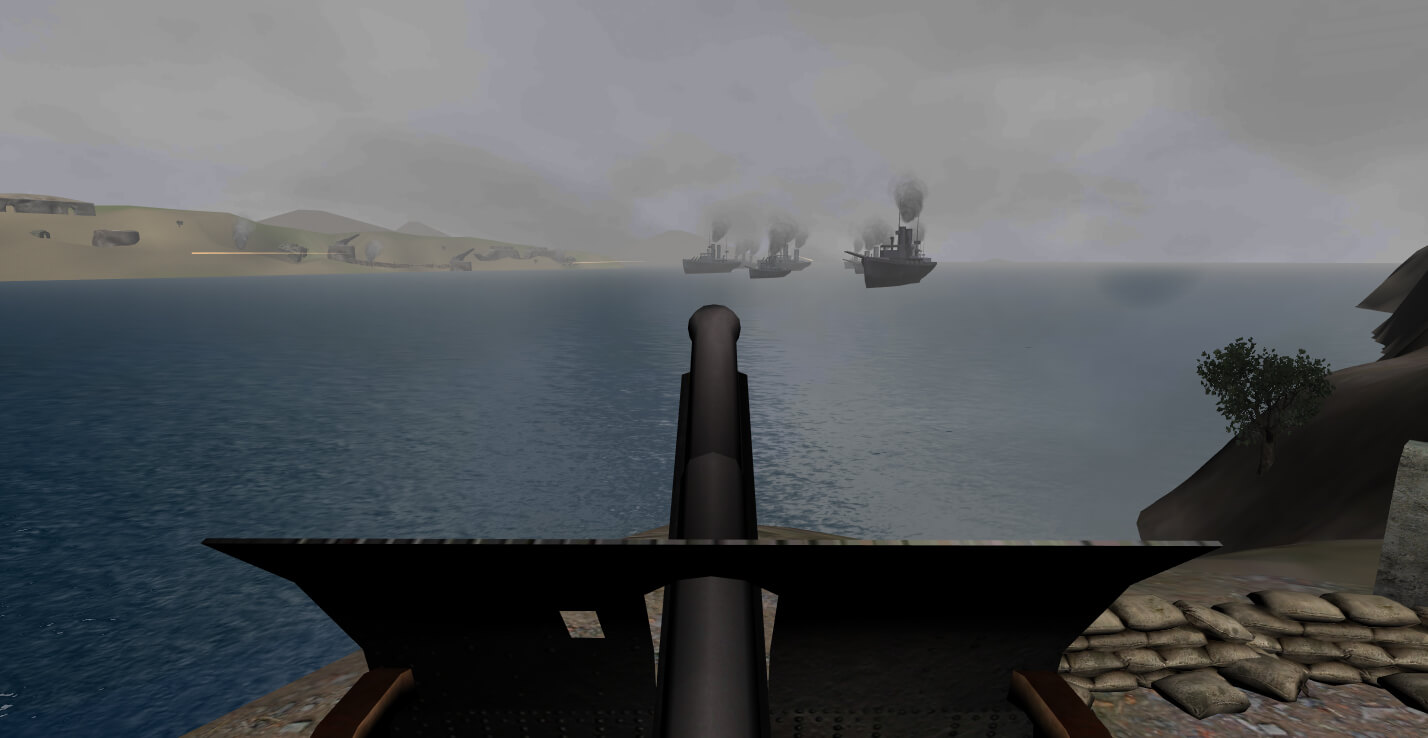 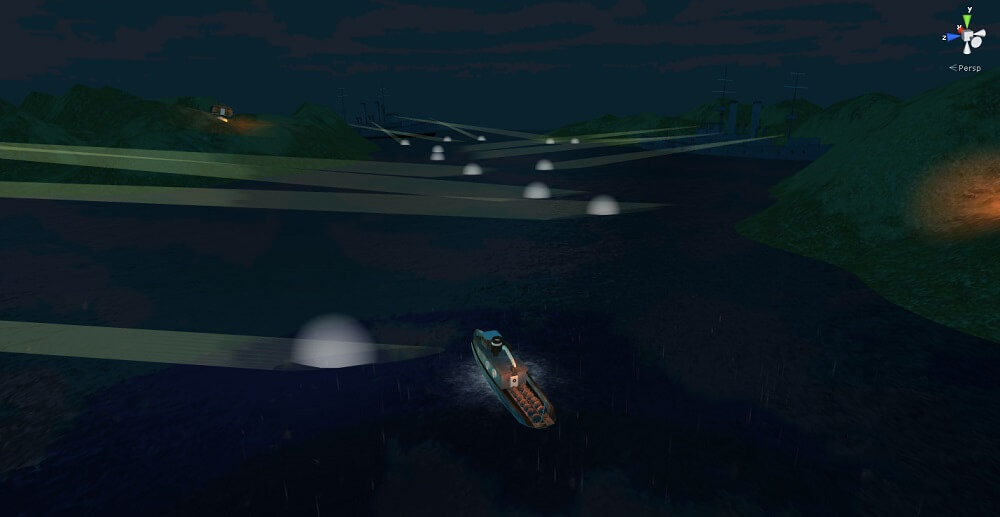 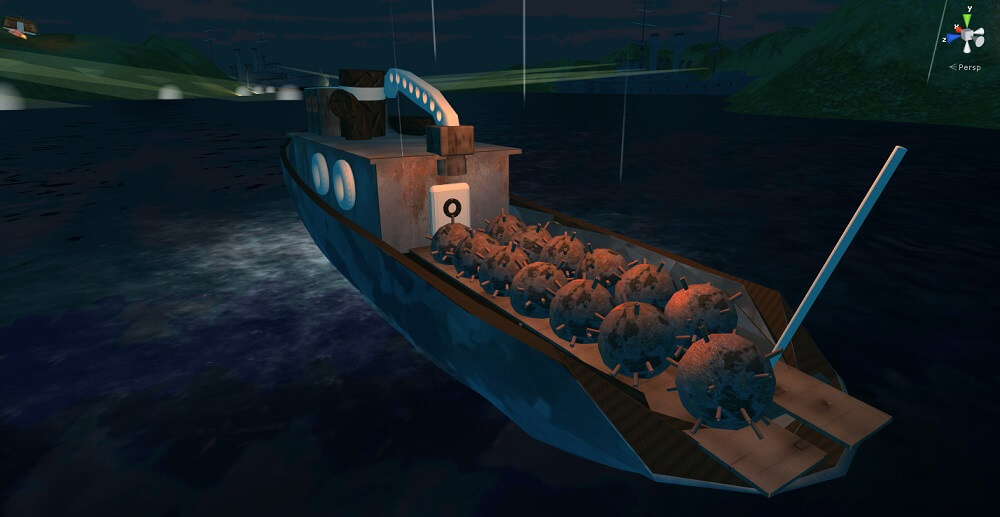 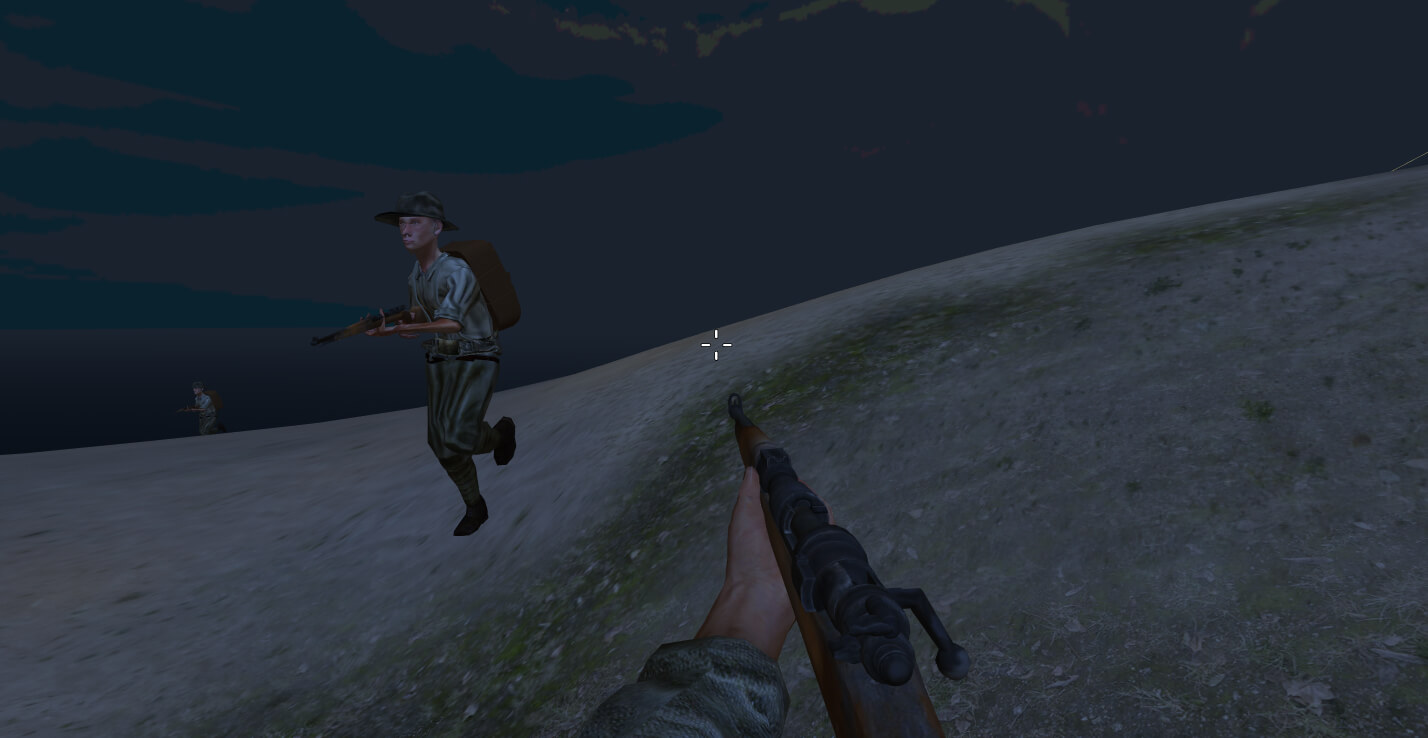 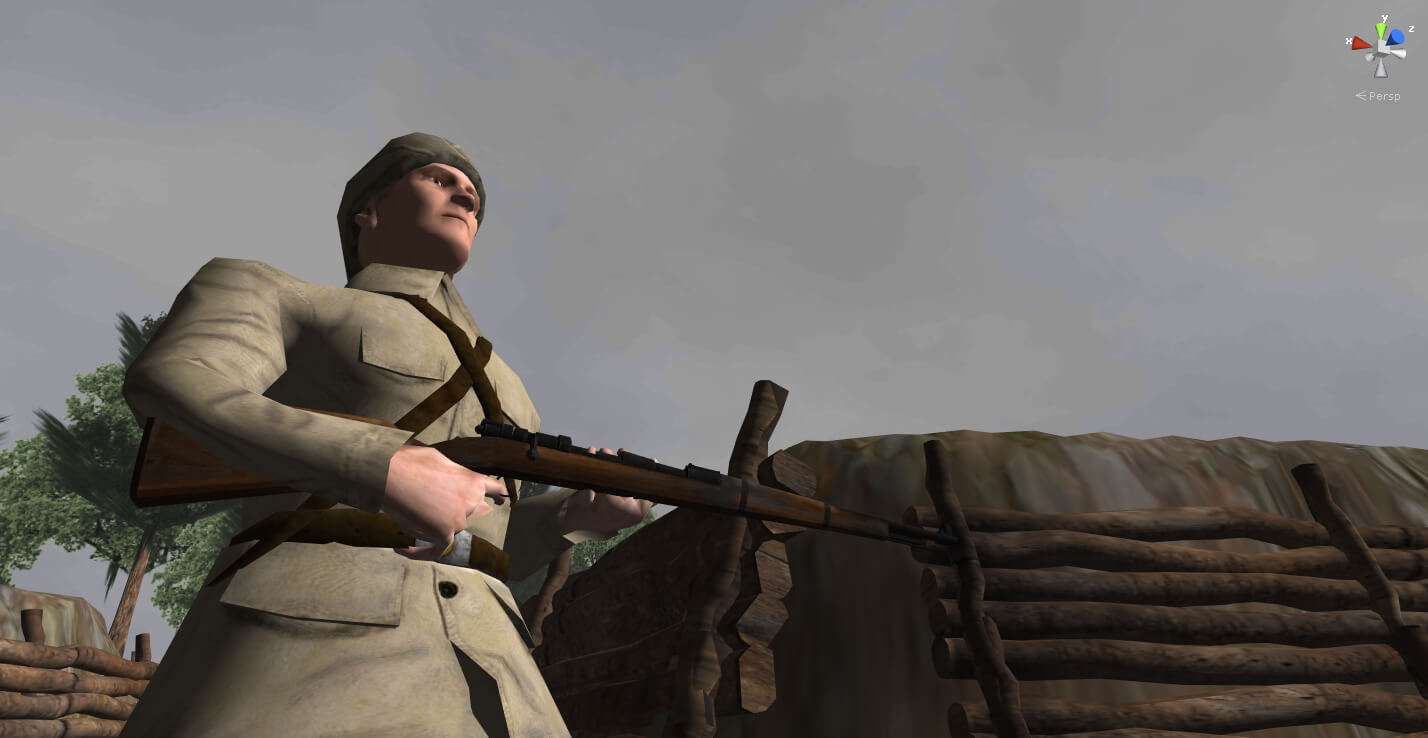 Epic 100th Anniversary of the Republic of Turkey in honor of Youth and Sports Ministry that we have developed for Chapter 14 from Mobile Game is a project consisting of cuts and Nusrat breath.

Turkey’s first domestic and Historic National 3D Mobile Game War as we develop Nusrat, iOS and Android platforms currently downloaded to a total of 3,000,000 cases in the past. Our Nusrat Project, which received the Crystal Pixel Jury Special Award and Gamex Best Mobile Domestic Game awards, is now available for free download to all of our students’ tablets within the scope of the EBA Fatih Project!

“Get ready, Soldier! We are going on a very difficult adventure! Our mission is Çanakkale!

Sometimes, with the Nusrat Mine Ship, while laying mines in the throat in the dark of the night, sometimes we will make cansiperane shots against our Enemy Heavy Battles with our Gun batteries.

While defending the beaches of Seddülbahir against thousands of soldiers as a handful of Mehmetçik, sometimes also in Kirte! In Bee Nose! On Conk Slope! We will fight for this homeland, for this nation, for the sounds of this adhan to be silent!