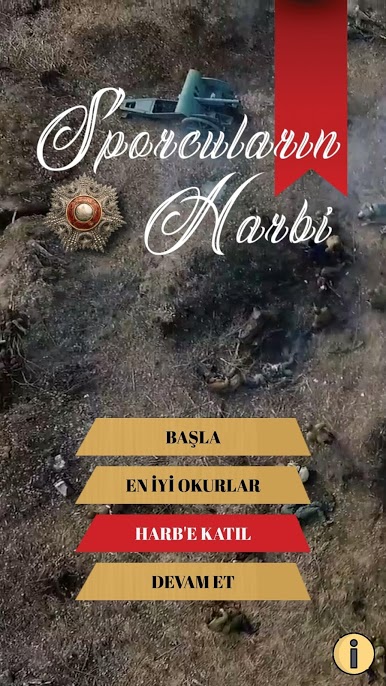 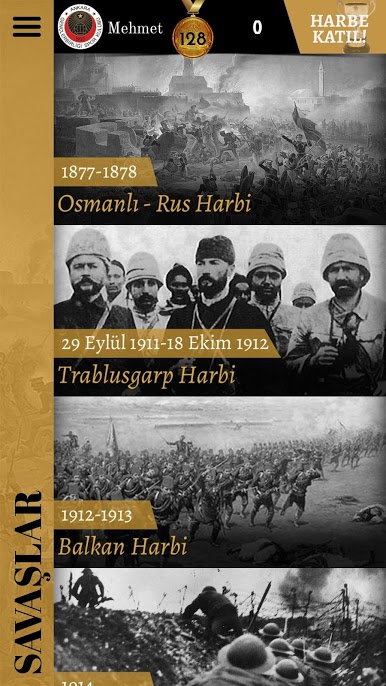 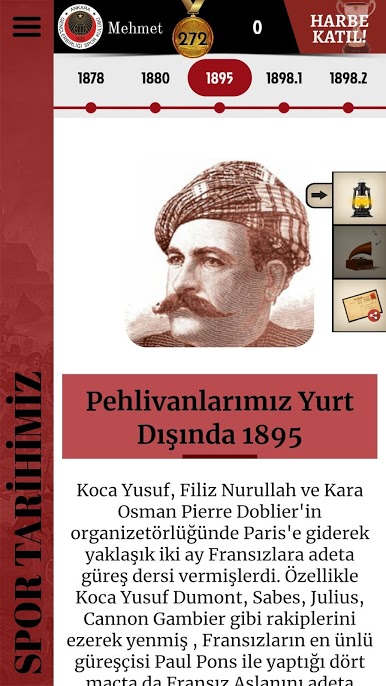 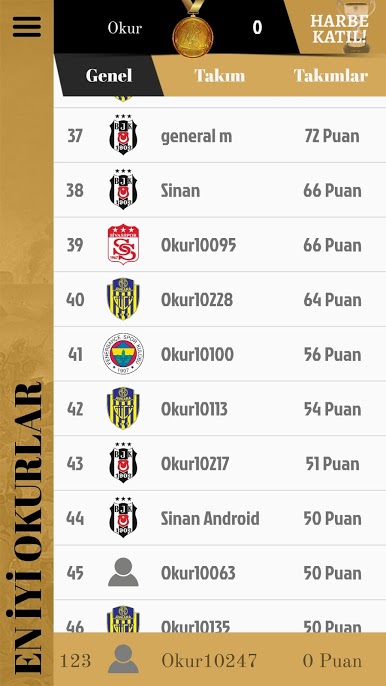 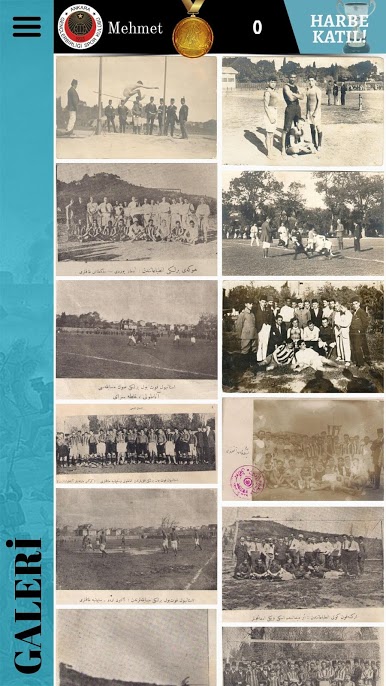 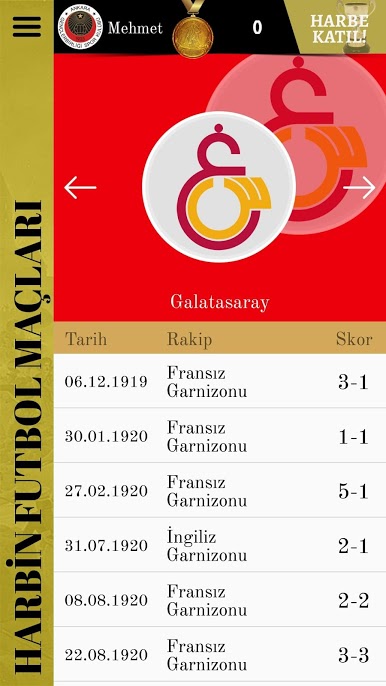 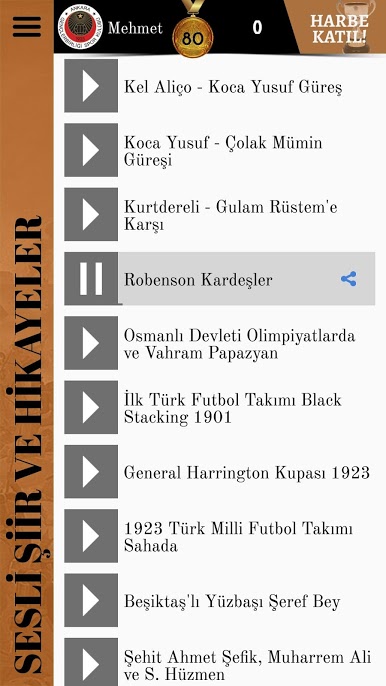 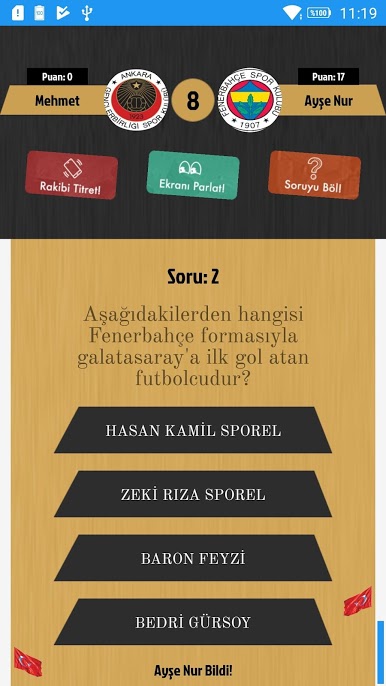 Athletes ‘War is an IOS and Android-based Mobile Application and Game project that allows you to gain points as you learn through the scoring mechanism, by turning the 140-page Athletes’ War book into an interactive digital book and allows the team you hold to go higher in the general ranking.

The Turkish Nation means a society that creates and exists with sports, from the moment it stepped into the pages of history.

“Thousands of years ago, Hunan starting sports saga with Turkey, has maintained its presence by increasing the nice state founded by his ancestors securities, Seljuk and became the crown jewel of the Ottoman Empire and the Republic has continued to rise over the thousands of years of experience in Turkey. Sports passion of our ancestors during this adventure, what have listened impossibilities neither occupation nor war …

The war periods for Ecdad are the periods when the athlete moves his strength from the competition area to the battlefield without blinking. The athlete of this nation has run into the war with the awareness and even excitement that he will taste the defeat not by losing the competition, but by drinking martyrdom when it is the homeland throughout history, and with this heart he has engraved epic epic pages that are hard to believe.

That is why every war in which the ancestral collides is the war of a nation, which is essentially an athlete, who finds strength from faith and then exercise. So, in other words; The war that Turk collides is actually the Battle of the Athletes… “